The 55 in front of Phil’s parents house in Seatle shortly after purchase.

This story begins in 1955 on Phil LaPorte’s 7th Birthday. That was the day when his father purchased this Neptune Green and India Ivory 1955 210 2-door sedan. It came equipped with a radio, heater, electric wipers, 6-Cylinder engine and a three speed manual transmission. Cost? Around 1700.00.

The 55 coming out of the Chandler Tree at the Drive-Thru-Tree Park in Northern California.

The ’55 was the LaPorte family’s only car for 12 years. They used the car for day to day trips to work and the store and in 1956 and 1957 they took the car on vacations to California. They moved their family and the ’55 to California in 1958.

In 1970, when Phil returned from serving in Viet Nam, Phil’s father turned over the keys to him and the second chapter in this 210’s life began.

For the first five (5) years Phil just drove the car, but then he got the bug to start “Tinkering”. The “Tinkering” has been going on for 48 years and counting. (Anyone that owns one of these cars will tell you. You just can’t leave your project alone.  Fact is no matter how done one of these cars are; they aren’t really Done. There is always something it needs or you want).

The 55 getting ready to be painted by Phil’s friend.

By now Phil’s family was growing and, as always happens, the car was moved to the bottom of the totem pole as far as money went.  Being a mechanic kept costs down a lot but still Phil could only do what he could afford.

In 1985 Phil decided to build a new motor for the car, a mild 4-bolt main 350, .030 over with flat top pistons, a lumpy bump stick, balanced etc. etc. Once the 350 was installed, Phil added things little by little as money allowed and, over the years, he added polished Corvette valve covers, a polished Edelbrock C4B intake, MSD Electronic distributer, S&S shorty headers, QTP electric cut-outs, (In 1986 the car got a built TH400 automatic with a B&M Shifter and 2600 stall convertor that got dumped for another 4-speed in 1987.  Phil missed shifting), 11″ Hays clutch and Lakewood Scatter Shield, a Hurst Competition Plus shifter with a “Long” shift arm, Comp Cams roller tip rockers and an Edelbrock long water pump.

In 2003, Phil added Vintage Air and had the seat covers redone in original material.  The door panels, dash and window frames are all still original.  Phil says “they do look a bit worn”. (We say what do you expect after 60+ years?  Original door panels still?  A testament to how well this car has been treated over the years).

“My daughter and I have done the Route 66 Fun Run for the past 5 years and if you have not done it I highly recommend you do.  It’s like a 160 mile long Car Show.  My son will retire from the Army in August (2018) so next year my daughter, son and I will do the Fun Run together”.

After all this you would think Phil would just enjoy the car.

“It is in need of paint again.  Hopefully I can get that done before I turn it over to my son, but that won’t be for a while.  I’ll be 70 this year (2018) and I won’t give it up until I can’t drive anymore.  This car has been an ongoing project since 1970 and every time I get in it I  thank my dad for buying it”.

Phil.  Thanks for sharing this story with us.  We love hearing about Tri-Fives that are less really cool car and more a really cool member of the family.  We can’t wait to hear what the third chapter in this 1955 210’s life will hold.

Click on the pics below to see them full size. 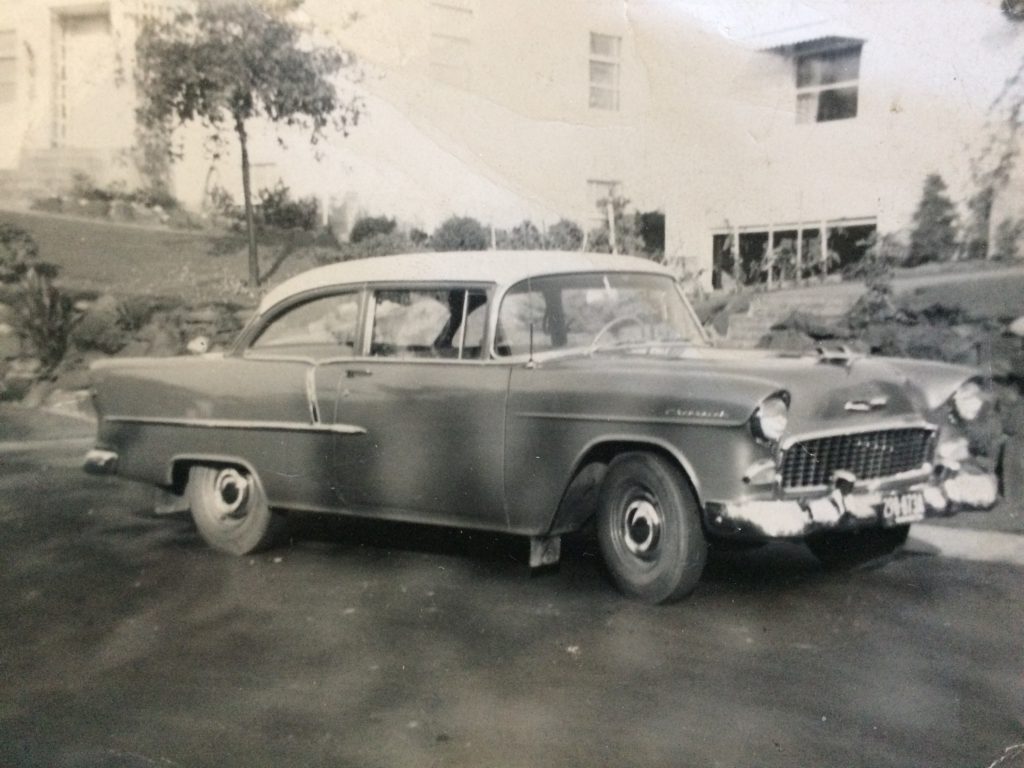 The 55 in front of Phil’s parents house in Seatle shortly after purchase. 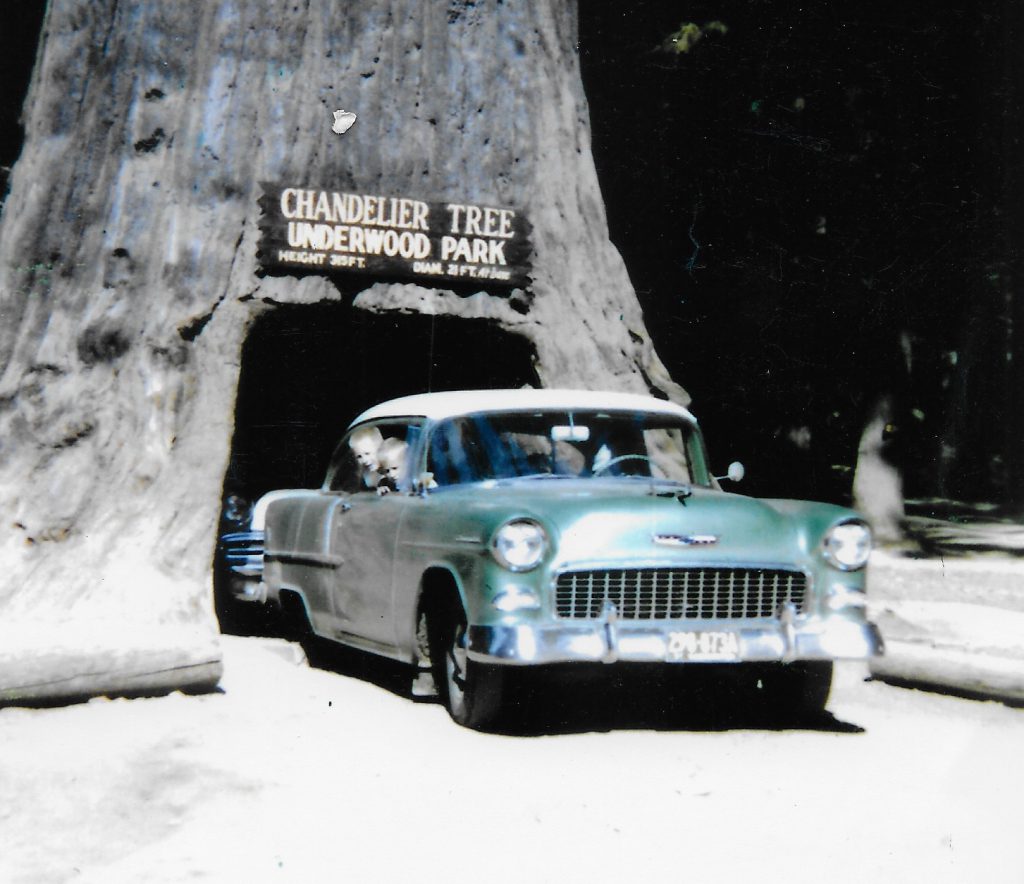 The 55 coming out of the Chandler Tree at the Drive-Thru-Tree Park in Northern California. 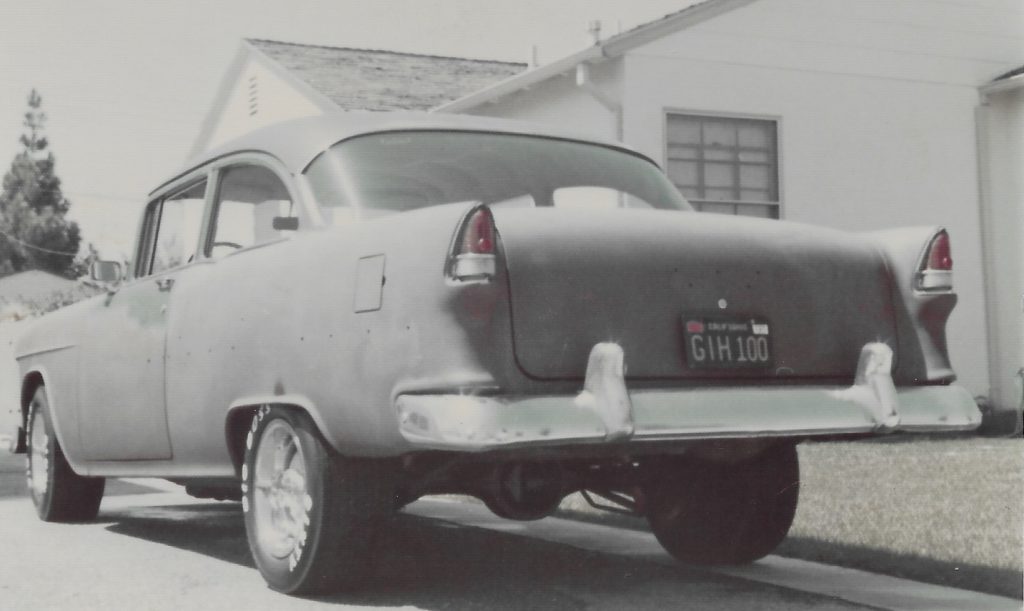 The 55 getting ready to be painted by Phil’s friend. 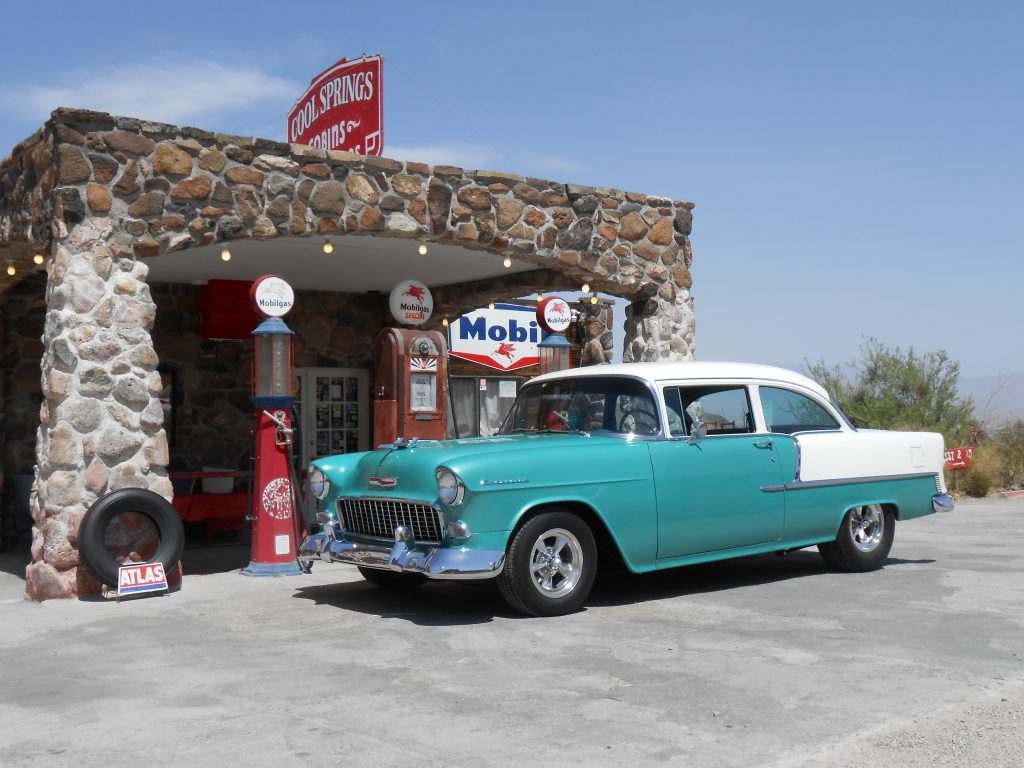 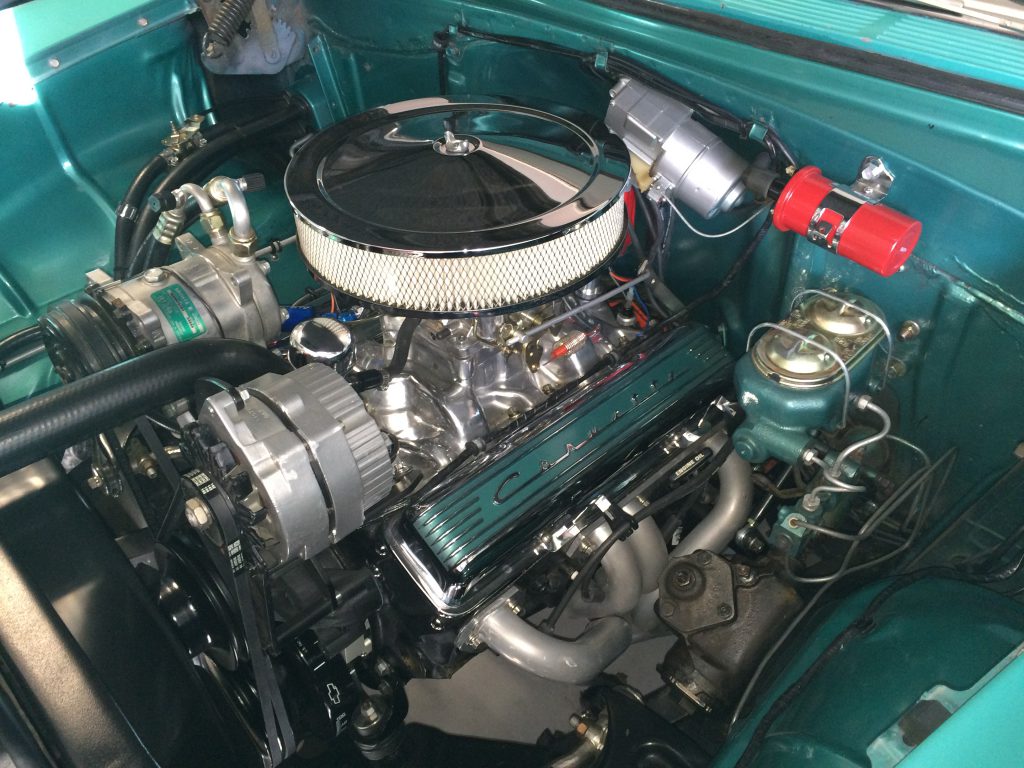 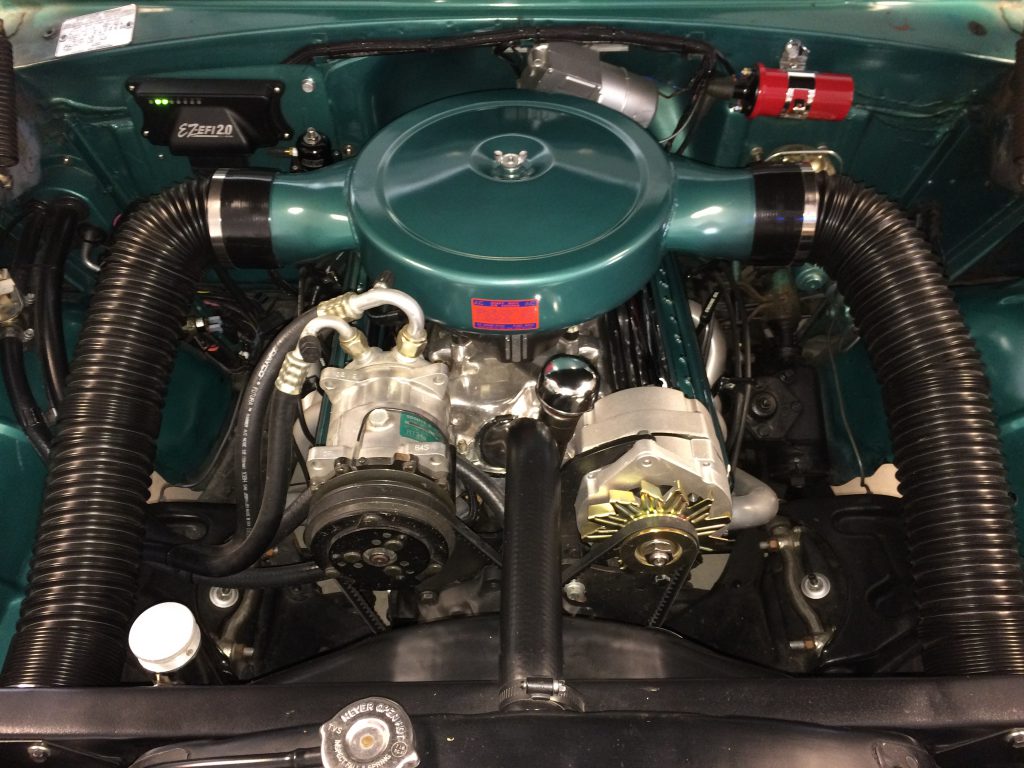